How Has Your Office Space Changed in the Last Decade? 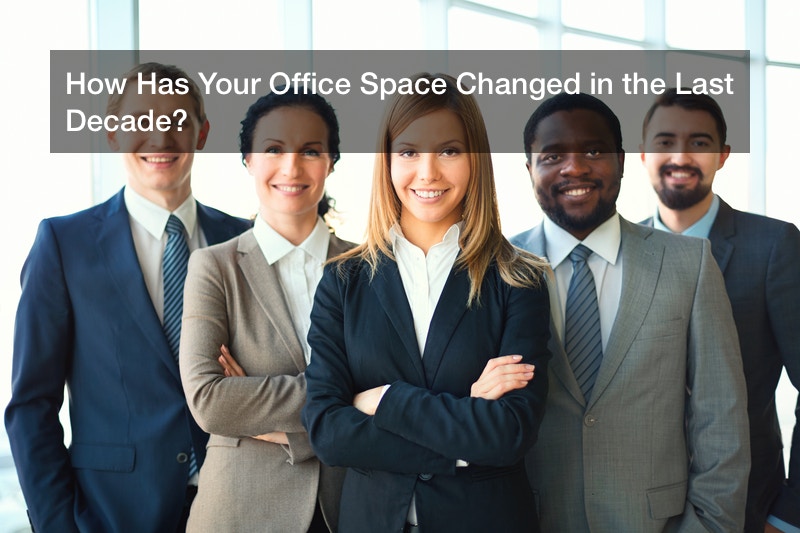 Going to work has taken on new meaning during this time of the Coronavirus. With offices closing and work spaces limited to gatherings of 10 or fewer people, those spaces with easy to clean and disinfect prefabricated office walls may serve as a distinct advantage. In fact, as predictions indicate that this is going to be the new norm for the foreseeable future, the work spaces that include warehouse partitioning systems may serve as a significant asset. Being able to clean these modular in-plant offices more easily or being able to reconfigure portable office walls to limit the entrances and exits of employees may serve as a distinct advantage in these challenging times.

These modular spaces and products, of course, were designed long before this virus, and they will likely be in use for many years to come. As companies of all size try to make the best and most affordable use of space, modular in-plant offices developed. No longer spending money on fancy traditional offices with doors that close and with windows that offer a view, more and more companies are providing less traditional office spaces that center on both productivity and collaboration. There are still large windowed and doored spaces, but they are often used for conference calls and small to medium group sized meetings.

Modular In-Plant Offices Are an Effective and Affordable Way to Provide Meeting and Leadership Space Close to Workers
Just as our living spaces at home have changed to accommodate the need for more quiet and relaxation spaces, so, too, have work spaces adapted to the demands of today’s work place. Fewer businesses follow the traditional model of everyone having their own work spaces, cut off from others. Today, it is far more common to see groups of workers completing their tasks in a variety of spaces. From stadium like seating areas that can be used for both large group announcements and small group meetings to work stations which allow technology to easily be moved from one location to another, it is important to realize that space can encourage productivity. In addition to the productivity, however, it is also important to realize that unique work spaces which allow employees to gather and scatter as they see fit can also encourage collaboration. Knowing, for instance, that your coders are no longer sequestered off in a corner can help create open lines of communication.

Consider some of these facts and figures about the use of modular in-plant offices, warehouse partitioning systems, and other kinds of unique space uses:

Although the nation is adapting to whole new work place setting as many people transition to working at home, there are many in plant and modular office options that will still allow for those workers who need to come into the office.