How Your Company Can Benefit From Mediation 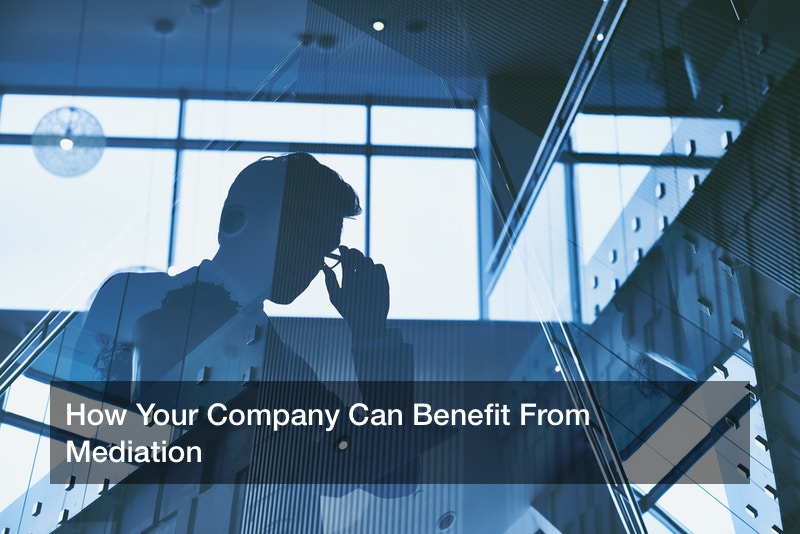 
If your company finds itself in dispute with another company, mediation is one of the most common and best ways to find a resolution (and a peaceful one at that) to a dispute. If you’re wondering, what is mediation, quite simply it’s a meeting of two parties (in this case let’s say your company and another company) with a mediator to resolve an issue. A mediator is a sort of impartial middle man who listens to both companies’ arguments and then makes a final decision.


If your company finds itself in a dispute with someone or some company, medication is arguably the best and quickest way to resolve an issue, especially if you want a peaceful resolution where both parties are satisfied. In some cases, companies may opt to use stand-by mediation, where mediators are used on an on-call basis usually in arbitration or litigation cases.


Benefits of mediation and stand-by mediation include:


Whether you’re trying to settle a simple civil case or a federal dispute, mediation can help bring about a faster and more peaceful resolution to any dispute you may have. It’s estimated just about 1% of civil cases typically reach federal court, so if your company finds itself in the middle of such a dispute, think about opting for mediation instead of tying up both sides in a nasty court case. With medication, you’ll feel better about the decision and get a lot more privacy.