Here are 3 Ways to Help Your Pipes Last Longer 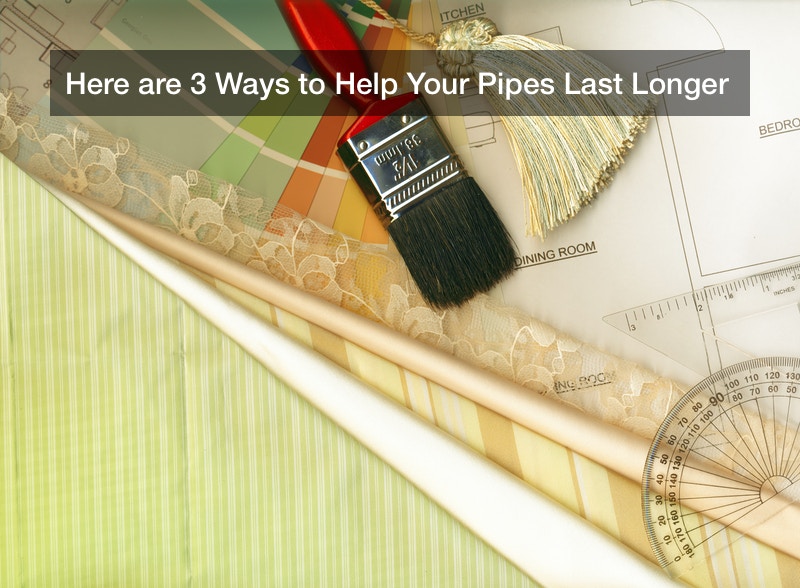 Anywhere there are pipes, there are going to be some form of corrosion problems. Metal corrosion costs the U.S. economy nearly $300 billion every single year, and a lot of it can be found in the ongoing corrosion of metal pipes that can be found all across the country. There are many causes of pipe erosion and corrosion, but thankfully there are also several things that can be done to prevent and reduce pipe corrosion problems and ensure they last as long as possible. This article will take a look at several ways to help your pipes last longer.